Every Trait in Set 8 of Teamfight Tactics — Trait cheat sheet

Set 8 of Teamfight Tactics is live on the public test realm, giving players an inside look at the next set of the game. Teamfight Tactics Set 8 is themed to superheroes, with traits all pulling from different superhero tropes. This new set comes with a list of new traits for players to learn, with different characters for each trait. If you’re intimidated by the new traits, follow this cheat sheet to learn what each one does.

All traits in Set 8 of Teamfight Tactics

A.D.M.I.N. configuration varies for each player in each game.

This trait is only active when you have exactly 1 or 4 unique Aces.

Arsenal units pick the weapons they equip when placed on the board, changing their spell’s effects.

The only Arsenal unit is Aphelios.

If there is a Civilian alive, all allies are inspired to fight harder to protect them, gaining mana every 2 seconds

Fiddlesticks starts combat dormant. When ally champions die during this time, Fiddlesticks absorbs their soul granting him 20 Ability Power. After falling below 60% Health or when all allies have died, Fiddlesticks comes alive.

Fiddlesticks is the only corrupted unit. 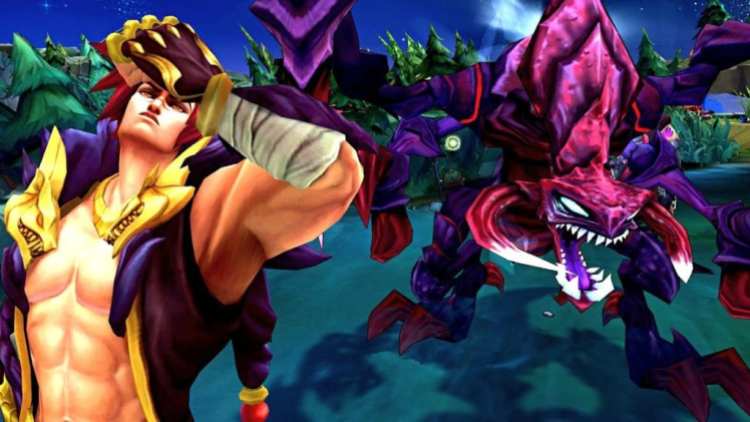 Janna grants a different buff to all adjacent allies depending on the current weather, which changes every game.

Janna is the only Forecaster unit.

Every round, Gadgeteens generate a random modified weapon that can be equipped by any unit. These weapons are powerful, but not durable, and fall apart after 2 rounds of use. Gadgeteens will not make new items to replace items left on the bench.

Hackers gain omnivamp. Hackers summon a H4ckerr!m that takes the unit in the Rider Hex into the enemy backline. The Rider is untargetable for the first X seconds of combat. 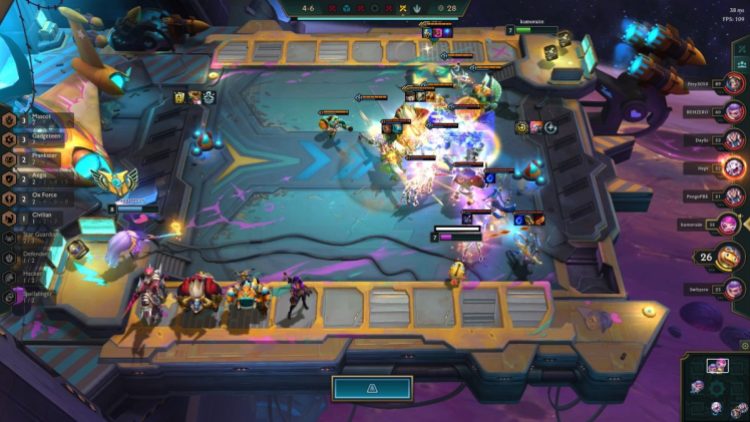 When Heart units cast their spell, all allies gain stacking Ability Power for the rest of combat.

All LaserCorps agents are assigned a combat drone. When attacking or being hit by an attack, the drone has a 50% chance to deal magic damage to the agent’s target (0.5 second cooldown). When a LaserCorps agent dies, their drone is re-assigned to the nearest living LaserCorps agent.

When Mascots die, they retreat to the sidelines to cheer on their team. Allies regenerate a percentage of their maximum health every 3 seconds, increased by 1% for each cheering Mascot. Mascots regenerate double this amount.

Use the PRIME selector to designate a PRIME. Start of combat: the PRIME combines with the two closest other Mecha units, taking 125% of their base Health and gaining additional Ability Power, and Attack Damage.

Ox Force units gain Attack Speed that increases with their missing percent health. Ox Force units will fight to their dying breath to defend their city, becoming invulnerable for 1.5 seconds the first time they would die in combat.

Prankster units replace themselves with a target dummy after falling below 50% health.

Innate: Recon Units gain attack range. Before casting, if there is a nearby enemy, Recon units will dash to safety. They also gain bonus Critical Strike Chance. 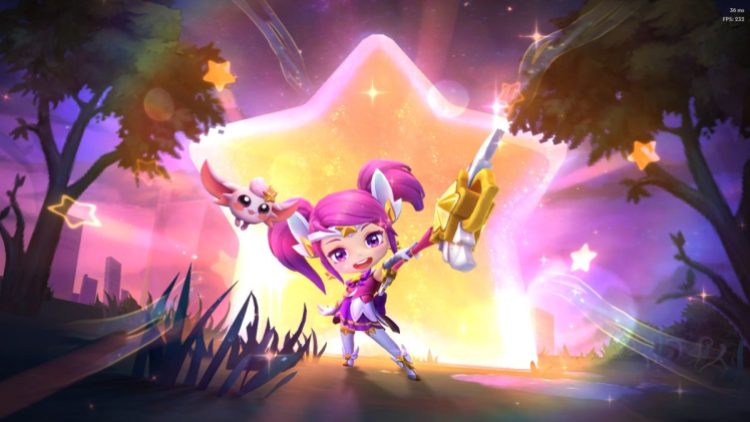 Supers strike a pose at the start of combat, granting allies 20% bonus damage. For every three-star unit on your team, the bonus damage % is increased by 8%. You must field three for this effect.

At the start of combat and every 5 seconds after, Sureshots gain bonus Attack Damage for the rest of combat.

Threats are more powerful than other units. You may field any number of Threats, but they do not gain bonuses for being fielded with other Threats.

The Underground periodically checks in with the loot from their current heist. You may choose to cut and run and take the current loot, or continue the heist to get even better rewards. After completing a heist, a new one begins. It takes 9 total progress for a heist to complete.

Those are all the traits in Set 8 of Teamfight Tactics. Hopefully this gives players a better idea of what to expect as the game moves forward.

The Day Before Devs Say Delay Was Planned Before Trademark Dispute

When Does Redfall Come Out?