The official website for the live-action series of Isaku Natsume‘s Candy Color Paradox (Ameiro Paradox) manga revealed more cast members and the theme song artists for the series on Thursday.

The new cast members include:
(Top row, left to right in image above)

(Bottom row, left to right in image above) 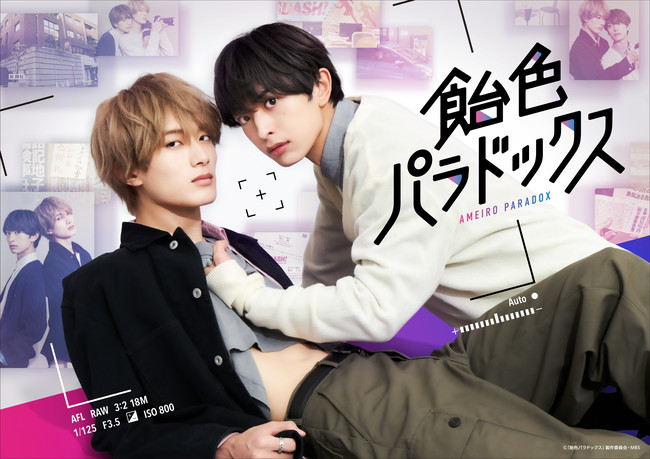 The series will premiere on MBS‘ Drama Shower programming block on December 15. The series will also air on TV Kanagawa, Gunma TV, Tochigi TV, TV Saitama, and Chiba TV. In addition the series will stream on the TVer, MBS Dōgaism, and GyaO! services. 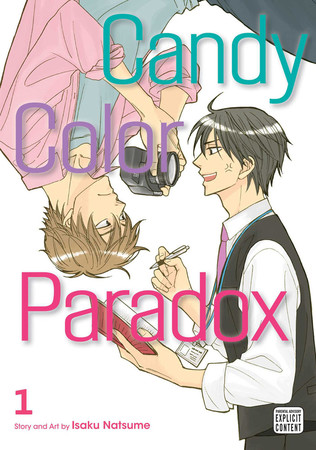 Viz Media‘s boys love manga imprint SuBLime is releasing the manga in English, and it describes the first volume:

Satoshi Onoe takes pride in the good writing and ethical reporting he does in his job at a weekly magazine. But when the stakeout teams are shuffled around, he ends up being paired up with Motoharu Kaburagi, an ill-mannered photographer who is nothing but trouble. Onoe despises Kaburagi’s haphazard and unethical reporting methods, and the two bicker constantly. But Onoe’s annoyance begins to shift as he spends more time with Kaburagi, and his feelings turn a bit sweeter…

Viz Media released the fifth volume on April 13 and will release the sixth volume on February 14.

The ongoing manga launched in Shinshokan‘s Dear+ magazine in 2009 and then moved to the publisher’s Cheri+ magazine. Shinshokan released the sixth compiled volume in December 2021.