The Spirit and the Mouse update version 1.2b patch notes 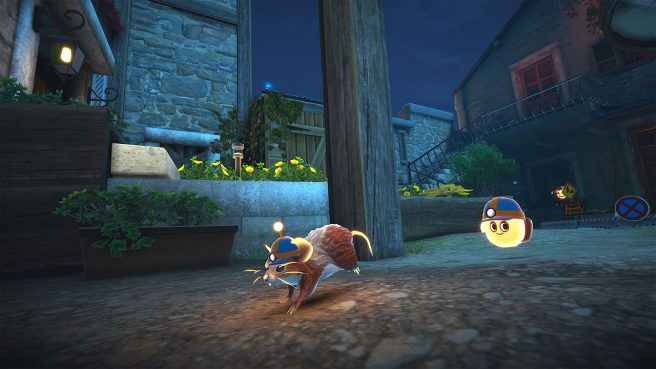 A new update is here for The Spirit and the Mouse on Switch, which is version 1.2b.

The patch is notable as it introduces a number of additional options and accessibility features, including closed caption. A new set of bug fixes are here as well.

The full patch notes are as follows:

All players on Switch can download the new 1.2b update for The Spirit and the Mouse now.

Speedrunner Beats Breath of the Wild 50 Times in 24 Hours